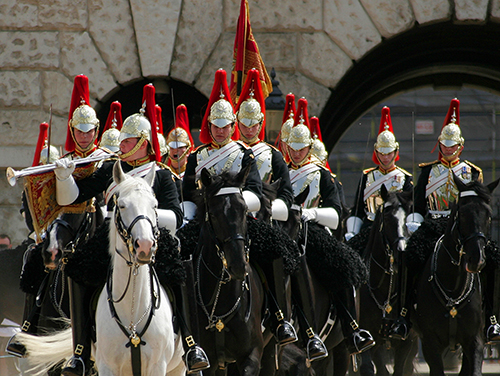 Watch the horse guards on parade, one of the free things to do in London / photo: Visit Britain

London is a city that is a treasure trove of interesting things to see and do. Around almost every street corner you’ll find the historic and entertaining, as well as many free things to do in London.

Best yet for the traveler, is that many of the great and interesting things you can do in London are free. They range from the typical touristy things (and yes, you must see them also) such as the Changing of Guard at Buckingham Palace to the treasure trove of “stuff” in the relatively obscure (at least among tourists) but wildly interesting Sir John Soane’s Museum.

Here are 10 great and interesting things to experience and enjoy the next time you’re in London, be it for a day, a week or a month.

The Museum is the former home of Sir John Soane a leading architect of 19th century and the designer of the Bank of England. He is 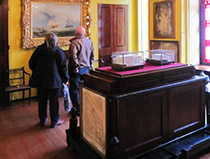 also London’s most compulsive collector. Three small buildings that have been stitched together hold more than anyone could ever imagine: 30,000 architectural drawings, almost 7,000 historical volumes, 300+ pieces of furniture, Peruvian pottery, stained glass, 44 models of the Bank of England alone. Many of the rooms are filled to the brim, every wall covered with Soane’s great collection of items from all over the world. In one room there are even panels covered with paintings that unfold to reveal more paintings behind them.

Witness the Ceremony of the Keys

Spend a Day in the British Museum 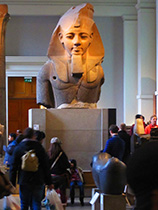 Most people leave way too little time to visit this magnificent museum that contains many of the treasures of the world. Numerous Americans (and others, for that matter) make a beeline for the controversial Elgin Marbles or the Rosetta Stone, missing the rest of this historic trove whose endless galleries contain artifacts from every major civilization in the world. Leave yourself a minimum of a half-day day to wander here. You won’t regret it. 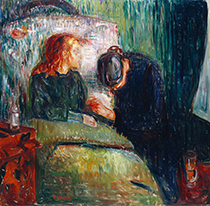 It opened in May 2000 and already the Tate Modern is the most-visited modern art gallery in the world, with around 4.7 million visitors per year. It’s housed in the shell of an old London power station on the Thames, a structure that was originally designed by Sir Giles Gilbert Scott, who also gave the Brits the iconic red phone box. Thankfully the museum’s designers decided to repurpose the old building rather than destroy it, which provides an added dimension to the museum. Every six months, for example, a giant sculpture from a leading world artist becomes the centerpiece in the cavernous Turbine Hall. 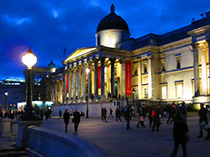 Founded on Trafalgar Square in 1824, the imposing National Gallery has been described as “the best free show in town”. It is also one of the most notable art museums in the world, housing a collection of more than 2,300 paintings dating from the 13th to 20th centuries. Here you’ll find such world treasures as Van Gogh’s Sunflowers, Turner’s The Fighting Temeraire and Holbein’s The Ambassadors. Some areas of the museum can get crowded at times but you’ll find treasures all over the place. 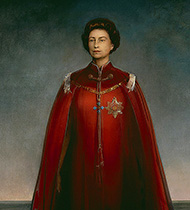 Nestled up next to the National Gallery, the National Portrait Gallery was the only portrait gallery in the world when it opened in the mid-19th century. Today it houses a peerless collection of portraits of historically important and famous British people, from British kings and queens to contemporary celebrities. Its Tudor collection is quite popular. 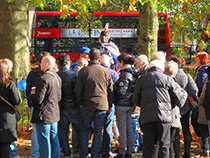 A British institution, and an entertaining one at that, Speakers’ Corner has existed since Victorian times. This is the home of soapbox oratory and anyone can join in the wide-ranging discourses, which for the most part focus on politics and religion. You’ll find it in the northeast corner of Hyde Park any day of the week but it is most popular on weekends. Join the conversation, for some added fun.

As the museum of the city, the Museum of London documents the history of the city from the prehistoric to the present. It’s a popular place not only with tourists but also with Londoners themselves. Here you can see the Mayor’s golden coach, as well as take a walk through a Victorian shopping arcade and Georgian pleasure garden. 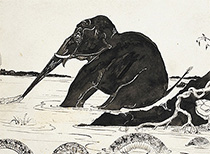 The national library of the United Kingdom, the British Library holds more than 150 million items from many countries around the world. Sounds a little too stuffy for you? Think otherwise, for there is incredible variety here. The display of literature in its Treasures exhibition, for example, ranges from the Magna Carta to original Beatles lyrics. And there’s a good cafe with free Wi-Fi.

Watch the Changing the Guard

One of the most colorful ceremonies in London, and a crowd pleaser as well, Changing the Guard has been a tradition since the time of Henry VII. It is a must-see when you visit London, as the guards in their scarlet tunics and bearskin hats change shifts around Buckingham Palace. If you want to avoid the large crowds that sometimes gather outside Buckingham Palace for the spectackle, you can also view the Changing the Guard at Horse Guards Arch on Horse Guards Parade.