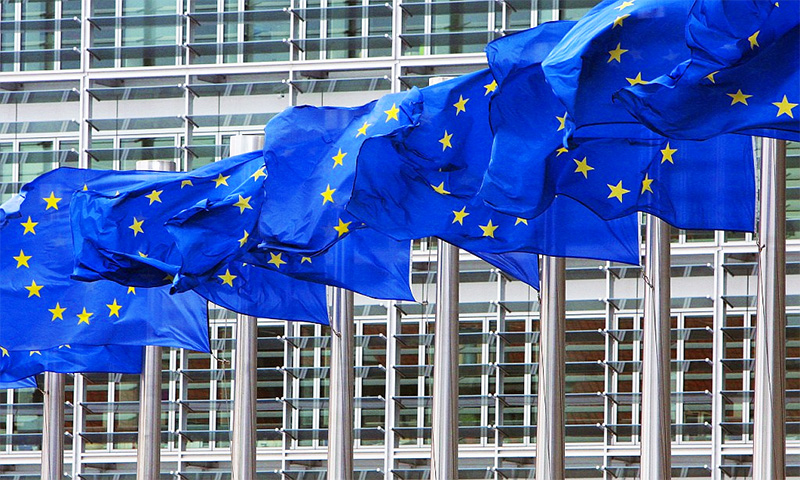 There’s usually nothing more stressful on a vacation or short holiday than having your flight delayed or canceled, especially when you have to make a connecting flight overseas or in another country.

In Europe, where you could be flying on several different airlines in different countries on a trip, this can be exacerbated. 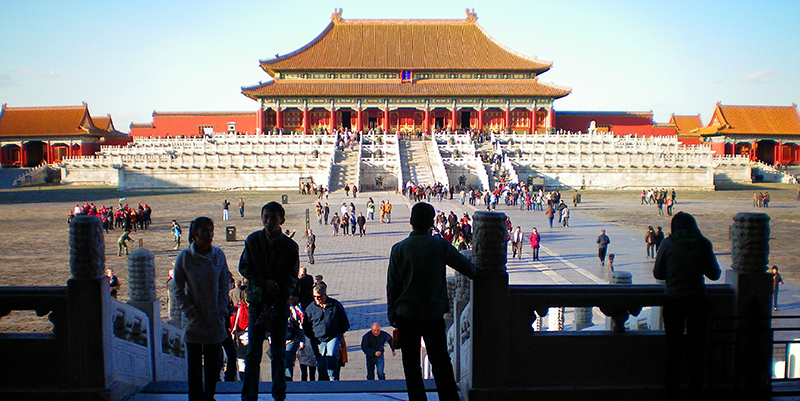 There are, however, laws to protect you, mitigate your pain, and get you on your way.

There are also laws to compensate you financially, at a much higher rate than you find in the U.S.  (In fact, each year in Europe €8 billion is set aside for these claims.) You just need to know what to do and how to do it.

You are covered under European Union law if you fly any airline within the EU, or any EU airline to or from Europe.

You are also covered on non-EU airlines flying from Europe to the US, but not vice versa.

For example, if you’re flying an American carrier from Paris (or any other European Union city), you are covered by European law. But you’re not covered if you fly an American or other non-EU carrier from the USA to Europe.

On the other hand, the law also covers carriers arriving from Iceland, Norway, or Switzerland, even though those countries are not members of the European Union.

If your flight is delayed, canceled or you’re denied boarding due to overbooking, you are entitled to either 1) transportation to your final destination by any comparable means, or 2) a refund of your ticket. When you choose a refund you must also be transported free of charge back to your initial departure point. 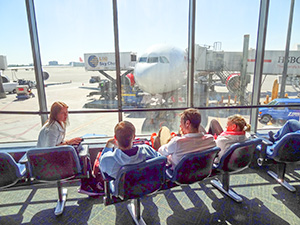 If your flight is delayed for more than five hours you’re entitled to a refund, but be aware that if you accept a refund the airline does not have to provide you with any onward travel assistance.

Compensation only begins if you arrive at your destination airport three hours late regardless of any delay on ground at your embarkation airport. This means that even though you may have departed four hours late, and en route your pilot made up the time, and you then arrived less than three hours after your scheduled arrival, you won’t collect a penny.

Carriers must also provide you with “reasonable” refreshments once a short-haul flight delay reached two hours, a medium-haul three hours, and a long-haul four hours. If the delay is overnight you must be furnished with hotel accommodations.

How Much Will You Collect

Financial compensation for denied boarding, cancellation or delayed arrival of more than three hours, is all based upon the distance of your flight.

Within the EU, if your flight is 1500 km or less (about 930 miles) you must be compensated €250. Over 1500 km compensation increases to €400. Between a European Union airport and a non-EU airport the same rates apply. 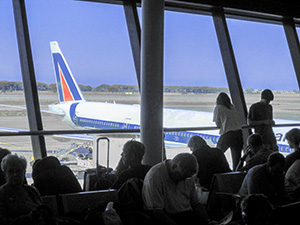 If the distance is more than 3500 km (about 2175 miles) the compensation rate is €600. This distance, of course, covers any EU-airline flight between the USA and Europe.

If the carrier offered you an alternative flight with a similar schedule, however, compensation may be reduced by 50%.

And, as you may guess, all airlines don’t always make it easy for you to collect.

Filing a claim can be arduous if you do it on your own (see “Collecting Your Compensation” below). The better and easiest way to 1) determine if you can be compensated, and 2) file your claim, is to use the company Claim Compass.

It can quickly ascertain if you are eligible for compensation and file with the correct authorities on your behalf. More importantly, no fee is charged if you don’t receive compensation, so you are always protected.

The company claims on average it takes 3 months to receive the compensation for their clients.

There’s always fine print. If your flight is canceled you won’t receive any compensation if the cancellation was due to “extraordinary circumstances”, which also includes bad weather, air-traffic-control problems, or political instability.

Compensation is also denied if 1) you were informed of the cancellation two weeks prior to your scheduled flight, or 2) you were offered an alternative for the same route with a schedule similar to your original flight.

Be aware that although you may not be eligible to receive compensation if your flight was canceled due to extraordinary circumstances, the carrier must still offer you either 1) rebooking at a later date of your choice, subject to seek availability; 2) an alternative means of transportation to your destination at the earliest opportunity; or 3) refund the unused portion of your ticket. 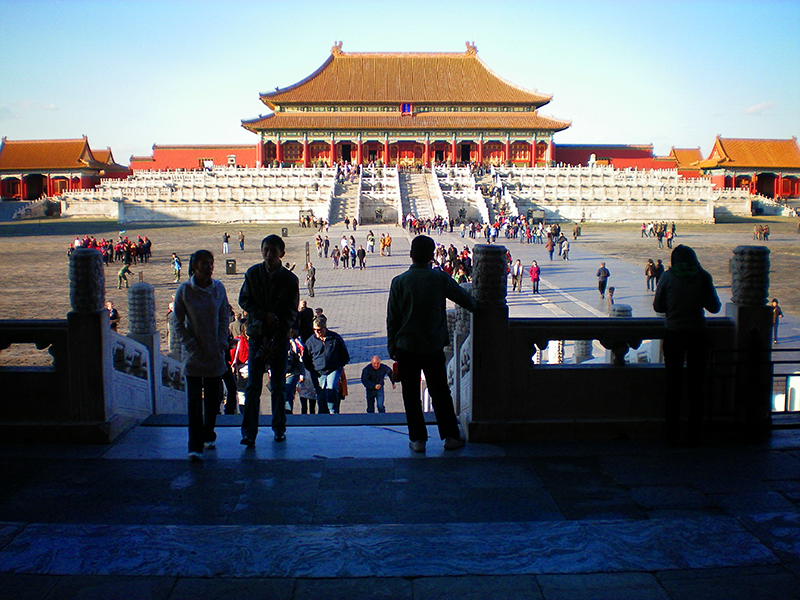 If your registered luggage is lost, delayed, or damaged you may be entitled to be compensated up to about €1220 by the airline. (if, of course, the damage wasn’t caused by an inherent defect in the luggage itself).

With damaged luggage you should file a claim within seven days of receiving it; it was delayed you have 21 days to file your claim.

If you’re carrying expensive items in your luggage you may be able to obtain a compensation limit higher than the aforementioned, but only if you make a special declaration in advance to the airline, at the latest during check-in. The EU recommends that you take out private travel insurance on your valuables.

Although the law does cover you in many instances, it’s not always easy to get a refund or be compensated.

The time limit to file a claim depends on the legislation of each country. Some European countries such as Sweden have a statute of limitations going as far back as 10 years. In the UK, on the other hand, it’s 6 years.

As you might expect, it is more complicated if you decide to file on your own. Inside the EU you should submit an Air Passenger Rights EU Complaint Form to the airline (always keep a copy for yourself).

If you’re not satisfied with compensation from the airline, or have trouble getting any compensation, you can lodge a complaint. Contact the National Enforcement Body in the EU country where you encountered the issue.

If the incident involved a EU airline, but took place at an airport outside the EU, you should send a complaint to the relevant National Enforcement Body in the EU country to which you were traveling.