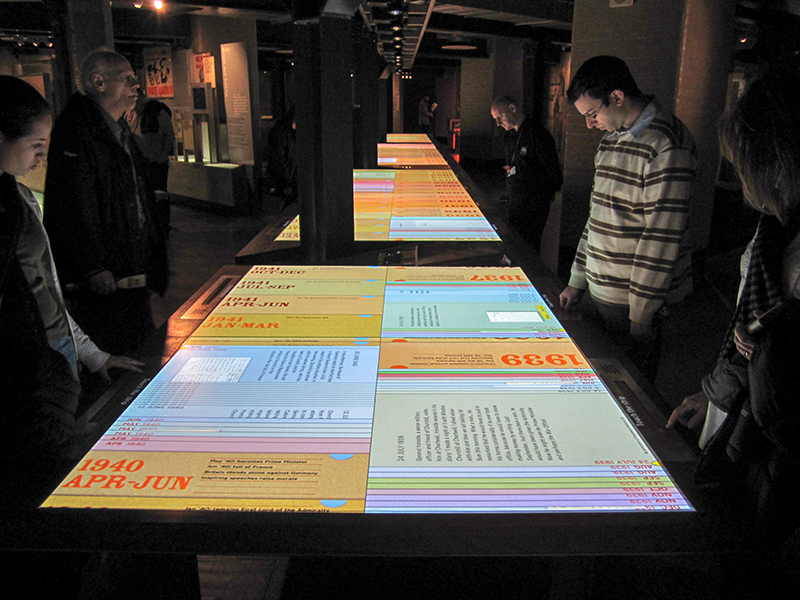 In the many years I’ve traveled I’ve spent a lot of time in museums, especially small European museums.

If I totaled my time browsing through the great museums of Europe I’d likely find I’ve spent many months in the Louvre, the Victoria & Albert, the Prado, the Pergamon and numerous other major altars of culture spread about the Continent, the British Isles and Ireland.

When I enter any of the major museums I’ve already read the guides and prepared myself for the tsunami of art, or whatever, I’m about to view. After all, there’s likely a specific piece of art (or whatever) I’m visiting that museum to see.

But my greatest joy hasn’t always been found in the great museums. Several times it’s been found in smaller museums where I’ve discovered the unexpected. There, especially in several small European museums, I found things that tickled my imagination and interest so much that I thought about it for years afterwards. Their common denominator was that they opened my eyes and my mind in a unique way.

Here are six small European museums that have had that type of impact on me. Perhaps they’ll do the same for you. 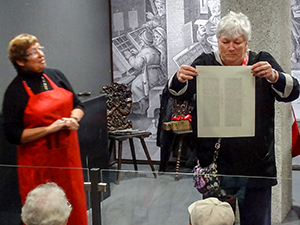 This is an exciting experience for anyone who loves books or, in fact, has ever read one. This museum pays homage to one of the few men, and his invention, who revolutionized the world.

You’re first taken into a room that contains an old wooden printing press and given a fascinating explanation and demonstration (including the art of hand-setting type backwards) of what it took to operate it at the time. From there it’s on to a huge walk-in safe in which are kept two copies of the extremely rare and valuable 42-line Gutenberg Bible.

Norwegians are quite proud of their role as international peacemakers, one of the reasons the Nobel Peace Prize is awarded in Oslo every year (on December 10). Fittingly, the Norwegian capital is also home to the Nobel Peace Center, a fascinating small state-of-the-art museum that not only details the history of the Peace Prize but also hosts small exhibits relating to war, peace and conflict resolution. The center also hosts lectures, seminars and discussions, many in English.

The heart of the Center is the Nobel Field, a “garden” of 1,000 blinking fibre optic lights where all the Peace Prize laureates throughout the years are presented on digital screens, allowing visitors to learn as much or as little about the recipient as they desire. 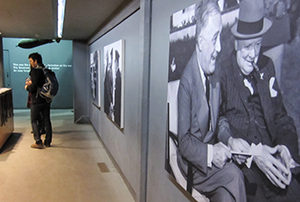 If you grew up hearing your parents talk about World War II – or even if you’ve just seen a movie about London during the war, for that matter – the Churchill War Rooms in London provide an incredible experience. Located in Whitehall in the British capital, the War Rooms are the secret wartime bunker that sheltered Churchill and his Cabinet during World War II.

It’s not a reconstruction, but the original highly secret place from which Churchill ran the British government during the Blitz, and it remains exactly as it was found years after Churchill and his staff abandoned it, with a couple of wax figures added for perspective. It’s a fascinating place, much of it interactive, which will keep you riveted for hours. 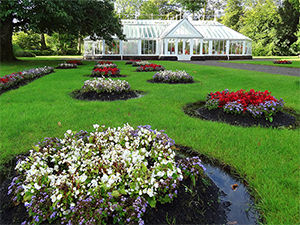 Out west in Ireland, near Castlebar in County Mayo, you’ll find the Museum of Country Life, a collection that shows how the people of Ireland lived in the hundred years between the Great Famine and the end of the 1950s.

While the National Museum of Ireland describes it as home to the National Folklife Collection, it is really much more. Its interactive displays and exhibits herald the ingenuity and self-sufficiency of the Irish in the terrible years following the Great Famine. Here you’ll find exhibits on wickerwork, spinning wheels and boatbuilding, clothing, medicine and other artifacts, even the giant “man traps” landowners placed on their properties to catch poachers and trespassers. If you have a wee drop of Irish blood in your veins you’ll be entranced by the place. 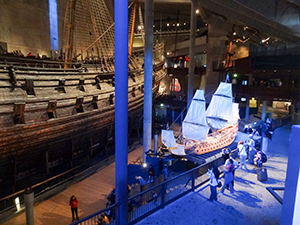 There’s no other museum like this anywhere else in the entire world, a celebration of the ignominious launch of a warship. The pride of Sweden when it was launched in 1628, the 130-ton Vasa was more than 225’ long and 160’ tall when it sank in the middle of Stockholm harbor after sailing barely ¾ mile on its maiden voyage.

The ship was finally salvaged in 1961, and painstakingly restored. For 17 years it was sprayed day and night with a preservative that replaced the water in the wood’s cells and prevented it from drying out and splitting. Now housed in its own museum in Stockholm harbor, it looks almost exactly as it was when launched, sans the paint, and is the only almost fully intact 17th-century ship ever salvaged. It’s the most popular museum in all of Scandinavia. 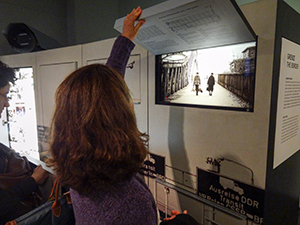 For starters, you’ll learn about the living conditions of the East Germans, their occupations, education and income. You’ll also learn such interesting things as how children were indoctrinated by the state (learning arithmetic by counting tanks in kindergarten, for example) and see the Prime Minister’s Volvo, with its curtained windows and blue upholstery. You’ll find it on the Spree, opposite the Berlin Cathedral.