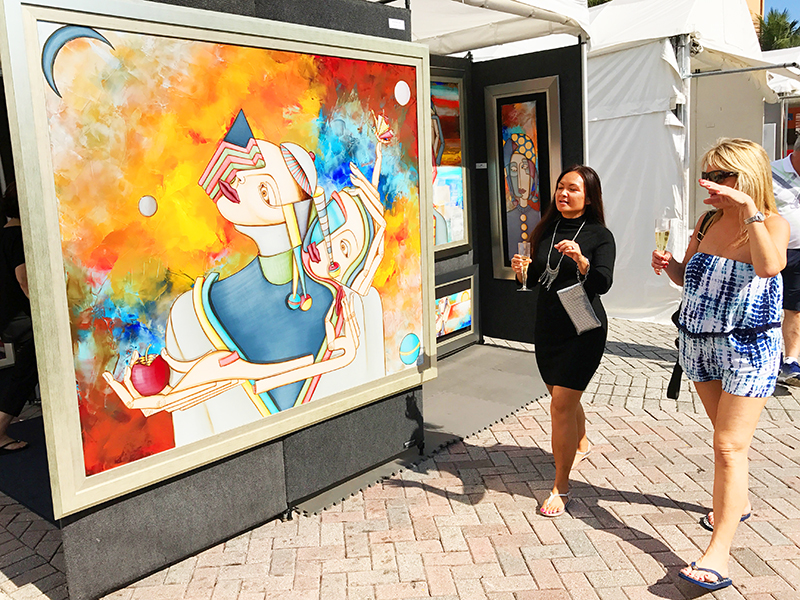 There is no season that embraces the diversity of special events, specialty themes, holiday festivities and weather as much as autumn does.

I’ve favored fall travel since I empty-nested and no longer depended on school summer breaks to get away.  It is not just that there are fewer tourists or cheaper airfares come Autumn, it’s the ambiance of pumpkins in the markets, dancing snowflakes, the aroma of spicy sweets and happy spirits in Christmas markets. 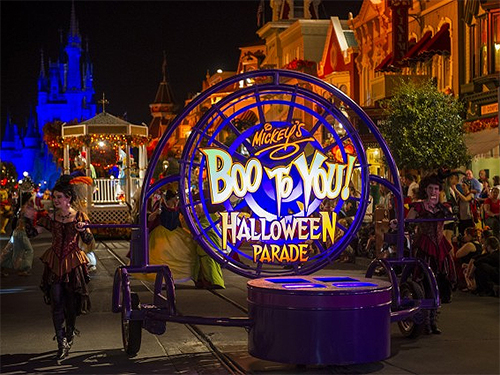 From sun to snow, from spooky to joyful, from harvest to glitter, there is an event or an opportunity for every travel taste.  I have two international trips lined up for late fall …. and trying to squeeze in a third. I do have about five “free” days in December … hmmmmm.

Into Halloween?  You don’t have to visit Salem or haunted houses to get your share of fear.  Amusement parks around the country turn into Halloweenfests through October 31.  Even that masterful purveyor of innocence, Disney Parks, hosts a not-so-scary Halloween party. 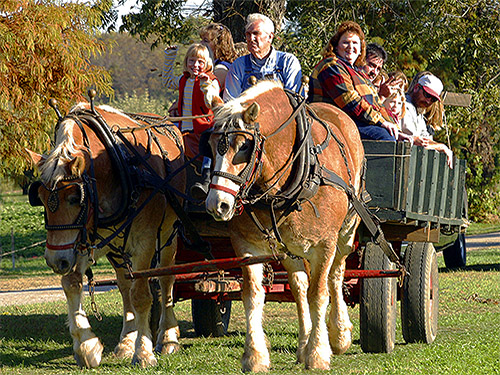 Is there a town in America that doesn’t offer a harvest fair?  Even large cities not known for having an intimate community feel have churches and clubs that host crafts shows, apple or pumpkin festivals and wine celebrations.  Community papers and social media advertise these seasonal salutes.  Keep in mind also that harvest festivals also make economical day trips.

Some of us wait all year for holiday festivals and I’m one of them.  You don’t need a child-companion to bathe in the magic of candy-cane embellished Hershey Park or Disney World in December.  Winter wonderlands appeal to children, to young adults and those over 50 who remember holidays shared with their own children. 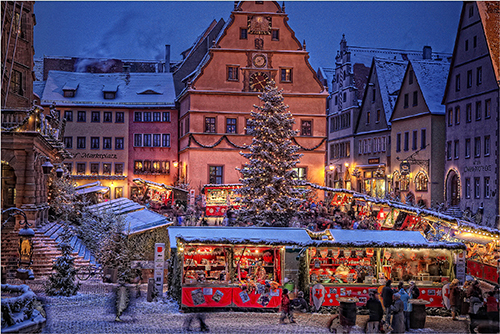 Occasionally, railroad clubs and museums get into the holiday spirit, too, and feature a holiday excursion.  Instead of a model train under the Christmas tree, take your grandchildren on a real train ride, if only for an hour or two.  It’s memorable.

And while we’re speaking of holiday festivals … few things can bring to life the charm, the nostalgia and the make-believe of Christmas more than the Christmas markets of Europe, especially those of Germany and Austria. 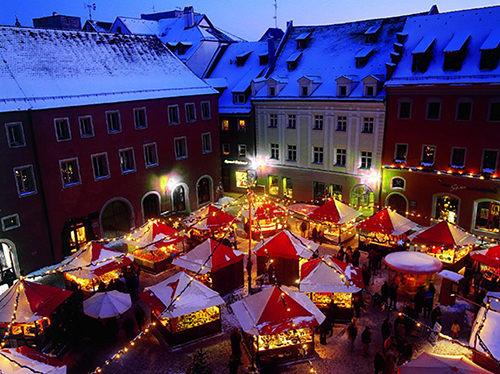 Many of our Christmas traditions were created in Germany — the evergreen tree, the lights (okay, originally, they were candles), ornaments and the Yule log.  By December 1, pedestrian squares throughout Germany and Austria and elsewhere in Europe are a fantasyland of sparkling huts selling sizzling aromatic sausages and hot mulled wine, decorated gingerbread hearts on ribbons, artisan glass tree ornaments, prune figures, handcrafted incense “smokers” and gift items.  In many towns, there are amusement rides, mini-trains and activities just for kids.

If you’re looking for a grand celebration as 2013 draws to an end, keep in mind that few cities in the world celebrate New Year’s Eve as do Vienna, Austria, and Rio de Janeiro.  While New York’s heralded Times Square countdown is pretty well confined to the 42nd Street area of New York City, in Vienna and Rio the entire town center parties.

On December 31 in Rio over a million revelers take over Copacabana Beach from early evening until morning. They barbecue, play music loudly, drink and mingle, and watch the spectacular fireworks show over the sea.

While Vienna may take a less-boisterous and less-beachy approach – nobody would sit on a beach at 25 degrees even if there was one there – all of the city, particularly Vienna’s “old town,” transforms into a giant party zone from mid-afternoon until way after midnight.  The city offers balls, classical and rock concerts, abundant food and drink, and squares of fun.

The Vienna Dance Schools even offer crash courses in the waltz on Stephansplatz near St. Stephan’s Cathedral, and the sky over Vienna’s famed amusement park, the Prater, lights up with a spectacular fireworks display at midnight.