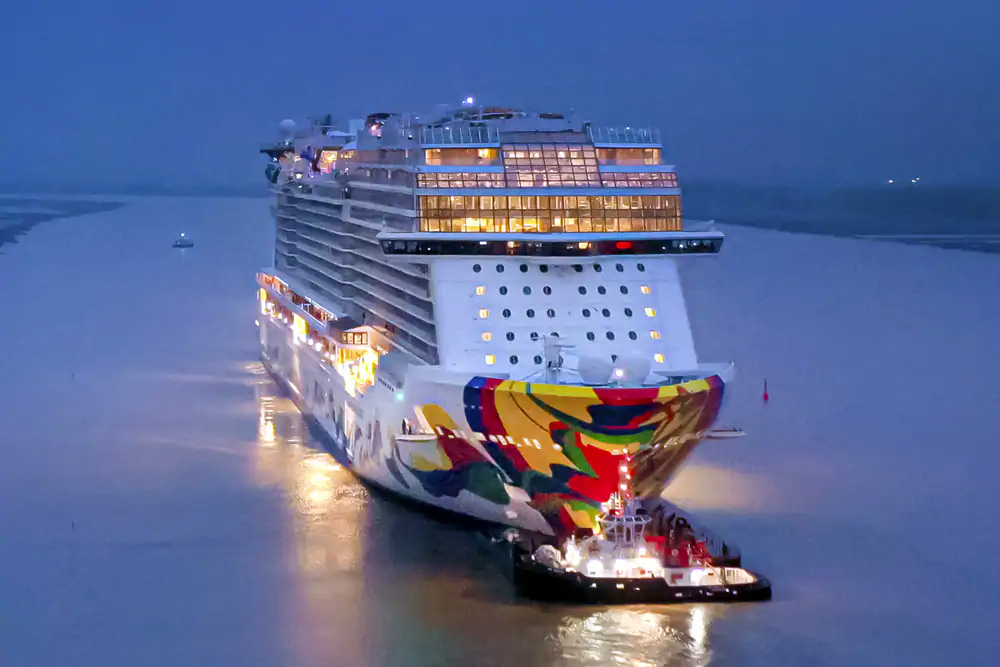 Norwegian Encore following its launch in Papenburg, Germany, for cruises 2020

So here we are in the outset of 2020. Sounding like the title of a 1950s film or a network news show, this 2020 resoundingly proves time marches on, especially in cruising in 2020.

And, like every other year, 2020 promises to surprise and entertain. Cooking classes and raceways, world class art and “the cleanest gas at sea,” all await you in the wonderful world of cruising.

The industry is very much about new and change. New ships, new itineraries, new onboard programs are all on tap for 2020. (Even a change in soda: Carnival Cruises recently announced only Pepsi products through the fleet.)

And entertainment and food venues abound, itineraries are new and exciting, and cruising in 2020 and forward promises to be a real trip!

Here’s a sampling of what new to expect of some of the most popular vessels in some of the world’s oceans. 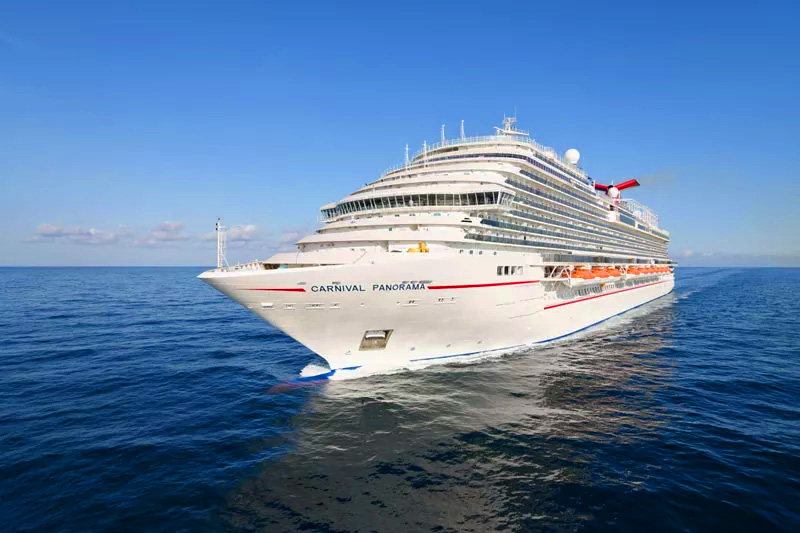 Carnival’s new vessel is Panorama, a Vista class vessel joining Carnival Vista and Carnival Horizon in size and the 27th vessel in the fleet.

Carnival’s Mardi Gras, due in August, will feature BOLT, the first Roller Coaster at Sea, a major event in cruising in 2020.

But Carnival has also done some rehabbing of older vessels. The Carnival Sunrise is a case in point.

The former Carnival Triumph was reintroduced to the public in early fall as the newly named Carnival Sunrise sailed on its inaugural Caribbean sailing from its homeport at Port Everglades.

“Planning for this $200 million project began more than two years ago and the 38-day dry-dock involved 7,000 employees and contractors who helped create an exciting new vacation choice offering all of our guests’ favorite food, beverage and entertainment spaces,” said Chelsea Stromfeld, news desk specialist for Carnival. 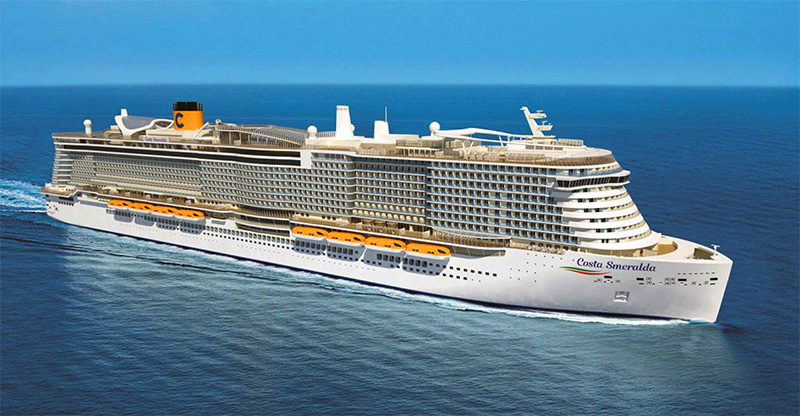 Scott Knutson is vice president, sales and marketing for Costa Cruises, North America. The line is made up of 16 ships.

“It’s all about Italy,” he says, “but the ships are globally marketed.” The line’s newest vessel, Costa Smeralda, accommodates 5,224 passengers, double occupancy and weights 185 tons. It is Costa’s largest vessel and features a dramatic three-deck theater/showroom called the Coliseum, and a magnificent pool.

The ship uses Liquefied Natural Gas, another major change in cruising in 2020, which Knutson calls the “cleanest gas at sea” and so much better for the environment. 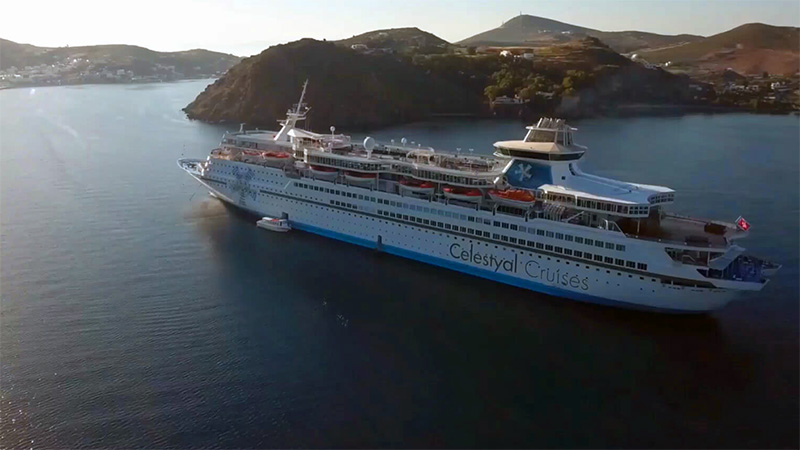 In 2020 Celestyal Cruises, long a major player in Eastern Mediterranean and Greek Islands cruising, has a variety of itineraries on the drawing board. Chief commercial officer Leslie Peden said, “In response to growing demand for winter cruising, we are thrilled to be entering the Adriatic from Venice for the first time in 2020 so guests can truly experience marquee gems and lesser known destinations, beating the summer crowds and heat.” 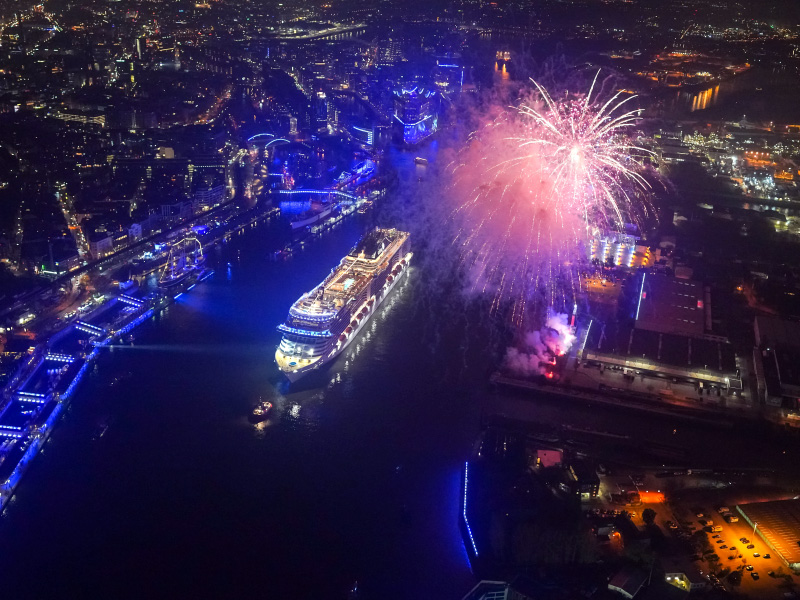 The Grandiosa is the line’s newest vessel and flagship and hosts the fine art experience “Degas Danse Dessin” in a purpose-built installation within the chic L’Atelier Bistro at the heart of the ship’s Mediterranean-style Promenade, the Edgar Degas.

The exhibition is the first curation of this unique collection on board a cruise ship, an interesting attraction for cruising in 2020.

The Danse Dessin series presents 26 studies of movement and dance and was previously exhibited in major international galleries and museums. 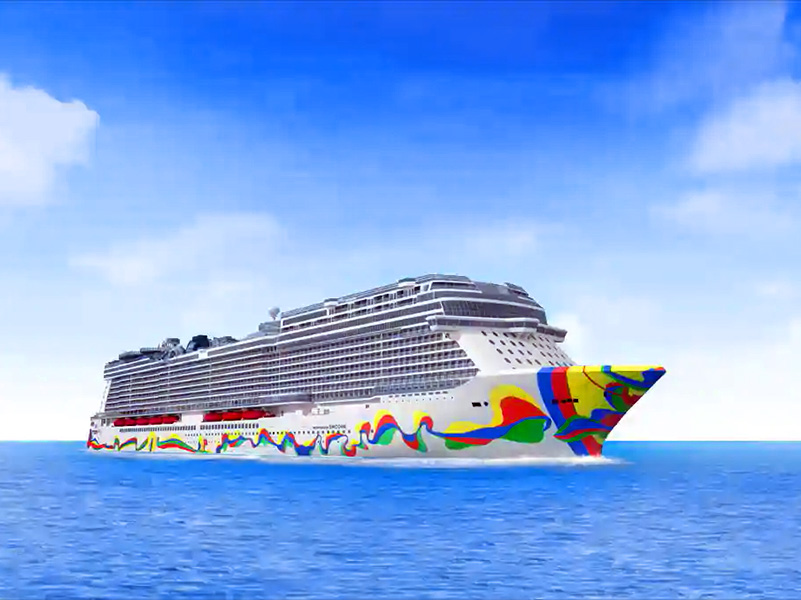 Norwegian Encore, the newest addition to the Norwegian fleet, Offering seven-day cruises to the Eastern Caribbean from Port of Miami, the ship will spend spring and summer sailing to Bermuda and Canada and New England before returning to sail the western Caribbean from Miami in the fall.

Encore, at more than 187,000 tons is a Breakaway class vessel, features the many varied dining options and entertainment venues – including Broadway shows, hallmarks of the line.

A key attraction is the largest race track at sea with its thrilling rides in the Aqua Park. 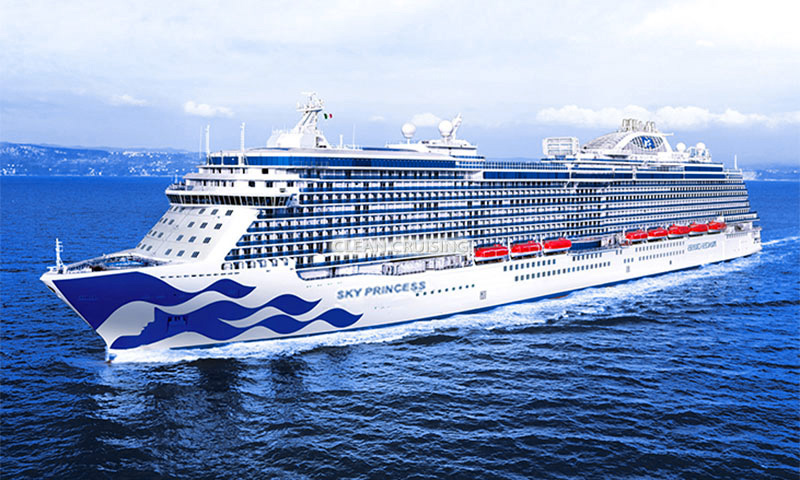 Sky Princess is the newest entry into Princess’ fleet – to be joined in June by Enchanted Princess.

Shops and pools, alternative dining and fine entertainment in exquisite showrooms, the Princess policies are everywhere and itineraries range from Asian waters to Australia and New Zealand and more, including the always-popular Caribbean.

The new Princess Medallion Class offers personalized service. Sky Princess is the first vessel to be constructed with this new level of service in mind, an interesting change in cruising in 2020 for Princess. 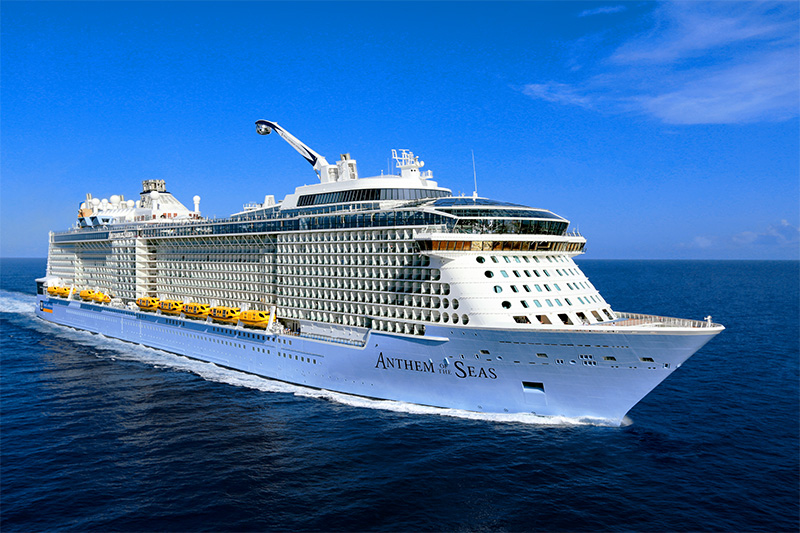 Royal Caribbean’s Anthem of the Seas

In mid-July Royal Caribbean had a fleet of 26 ships including the four largest in the world, including Symphony of the Seas, the largest ship in the world.

Symphony and Allure of the Seas will spend the winter alternating the Eastern and Western Caribbean and including a day spent at lovely Coco Cay from Port Everglades.

Also sailing Caribbean winter itineraries from South Florida ports are Vision of the Seas sailing from Port Everglades, and Rhapsody of the Seas homeported in Tampa. 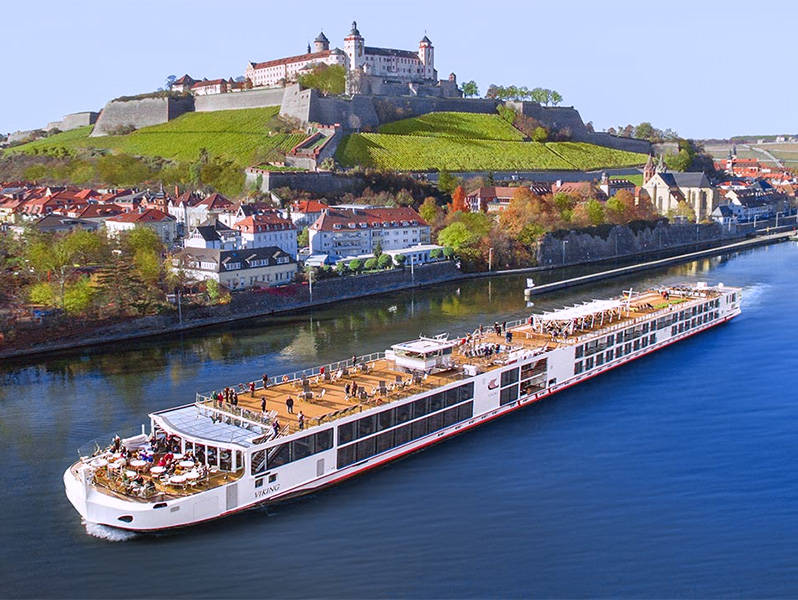 River cruises – on rivers all over the globe – have grown in popularity these last 10 years.

Consider the waterways of Europe: the Rhine, Danube, Seine, and Thames are but three of the most popular rivers for cruises. The Yangtze and Mekong in Asia, Amazon in South America and the Mississippi in the U.S. also have great appeal.

Why river cruises? Passengers enjoy the slower pace, the smaller number of guests, wine and food, and the fact that ships pull into the center of the city with ships, churches and galleries nearby. Imagine disembarking in Amsterdam or Cologne, walking right off the ship and voila! You are in a beautiful, historic city.

Each year more and more ships join the fleet. Big players include Viking, AMA Waterways, Avalon, Uniworld, and in the U.S., American Cruise Lines, which offers a closer look at the countryside.